We’re here to guide you in your journey to wellness.

Alpine Orthopaedic and Spine in Spokane, Washington has the support team of experienced and professional individuals that are dedicated to prompt and compassionate care for orthopedic and spine patients and their families. Our office is committed to providing excellent service to both our referring providers and our patients. To this end, we have incorporated casting, extremity bracing and in office x-ray to streamline the experience for our patients, while positioning the office in a central location in North Spokane adjacent to other vital healthcare services and professionals.

Dr. Schmitz moved to the Northwest early in his career as he completed his undergraduate studies in Biology and Chemistry at Carroll College in Helena, Montana in 1982. His training for medical school and orthopaedics has directed his career throughout the country as he sought the best training in orthopaedics, sports medicine, arthroscopy and spine surgery. After eleven years in private practice and a previous orthopaedic sports medicine fellowship in New York, he performed a one year comprehensive spine surgery fellowship at Massachusetts General Hospital and Brigham and Women’s Hospital, both healthcare partners of the Harvard Medical School. With dual fellowships in surgical sports medicine and spine surgery, Dr. Schmitz is happy to offer his services in these disciplines for patients from the Inland Northwest.

Andrew completed his undergraduate degree at Whitworth University where he excelled as both a student and athlete. He graduated Magna Cum Laude in 2017 with a Bachelor of Science in Biochemistry while earning several awards and accolades that include an NCAA Division III National Championship in the javelin, three All-American awards and recognition as the Chemistry Department Student of the Year. Towards the end of his time at Whitworth, Andrew began working as a physical therapy technician where his interest in orthopedics and sports medicine became deeper. Ultimately, his numerous experiences with orthopedic surgeons and physician assistants led him to PA school. He graduated from Idaho State University in 2020 with a Master’s in Physician Assistant Studies while becoming the first former Whitworth Student to be awarded an NCAA post graduate scholarship. Andrew enjoys getting to know his patients and helping them regain the ability to do what is most important to them.

In his free time, Andrew enjoys spending time with his fiancé, golfing, working out, competing in any and every sport, and hunting. 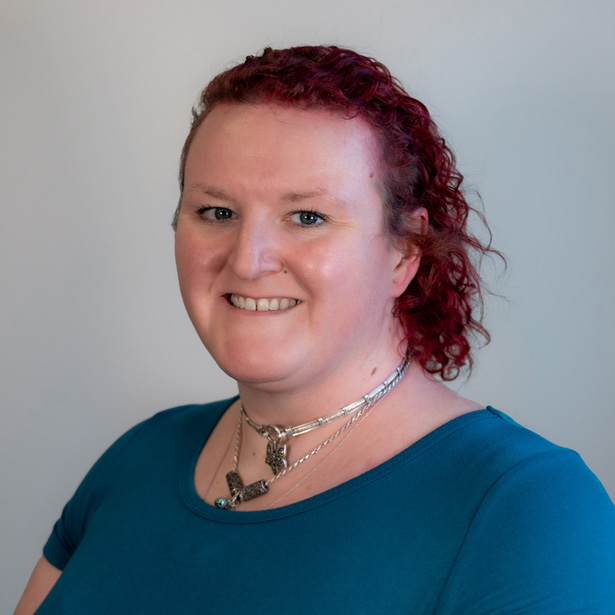 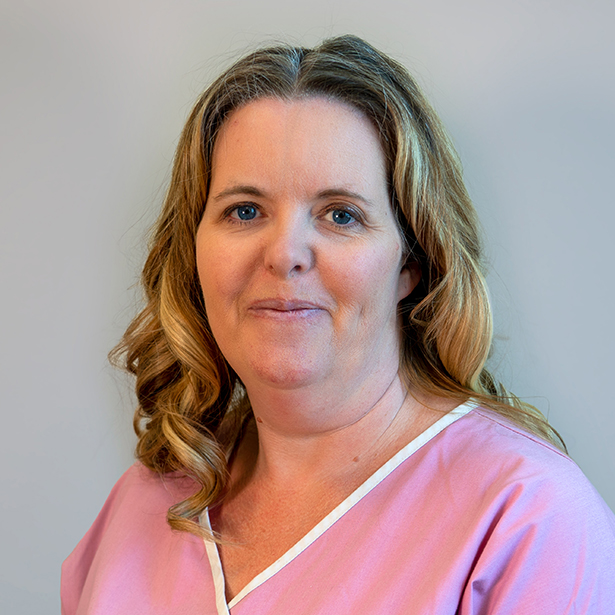 Chantel is responsible for patient billing and collections, as well as establishing payment programs for patients that are undergoing surgery. 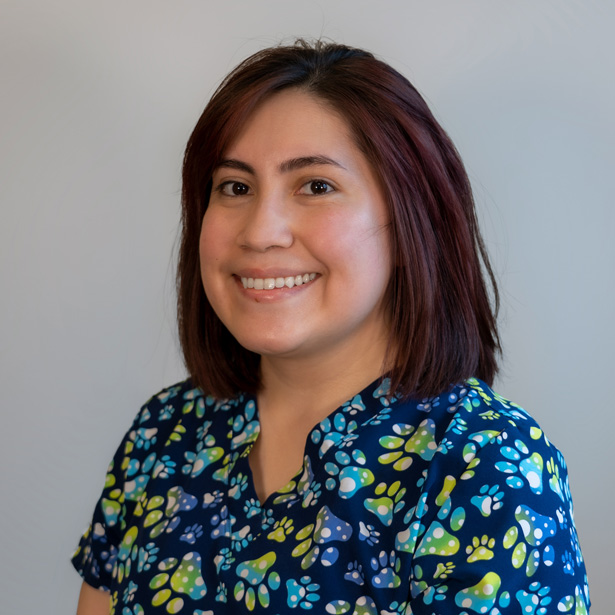 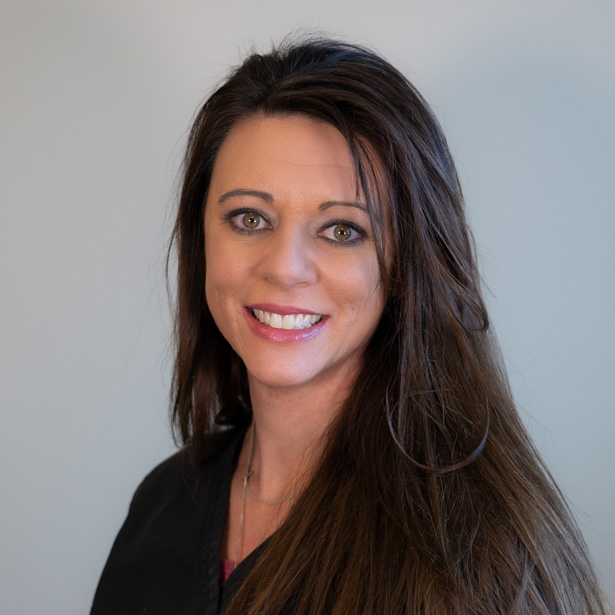 Renee handles the logistics and process side of getting surgeries scheduled and coordinated between the hospitals. She is also the team lead over the Medical Assistants, helps in rooming the patients, and assists the doctor and PA’s on procedures. 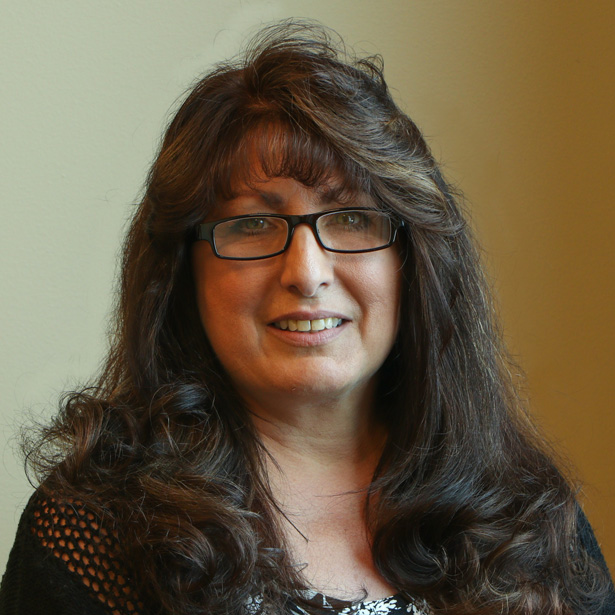 Debbie is responsible for submitting and maintaining the documentation for the doctor and PA’s to meet the hospital and health insurance companies’ requirements. She also handles medical records requests. 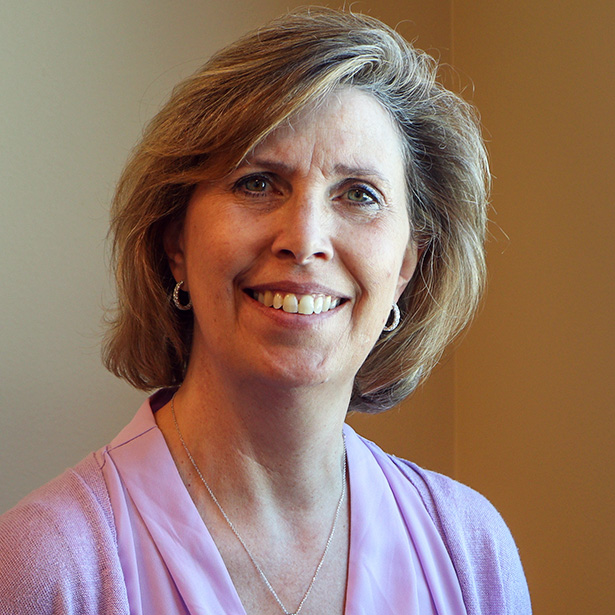 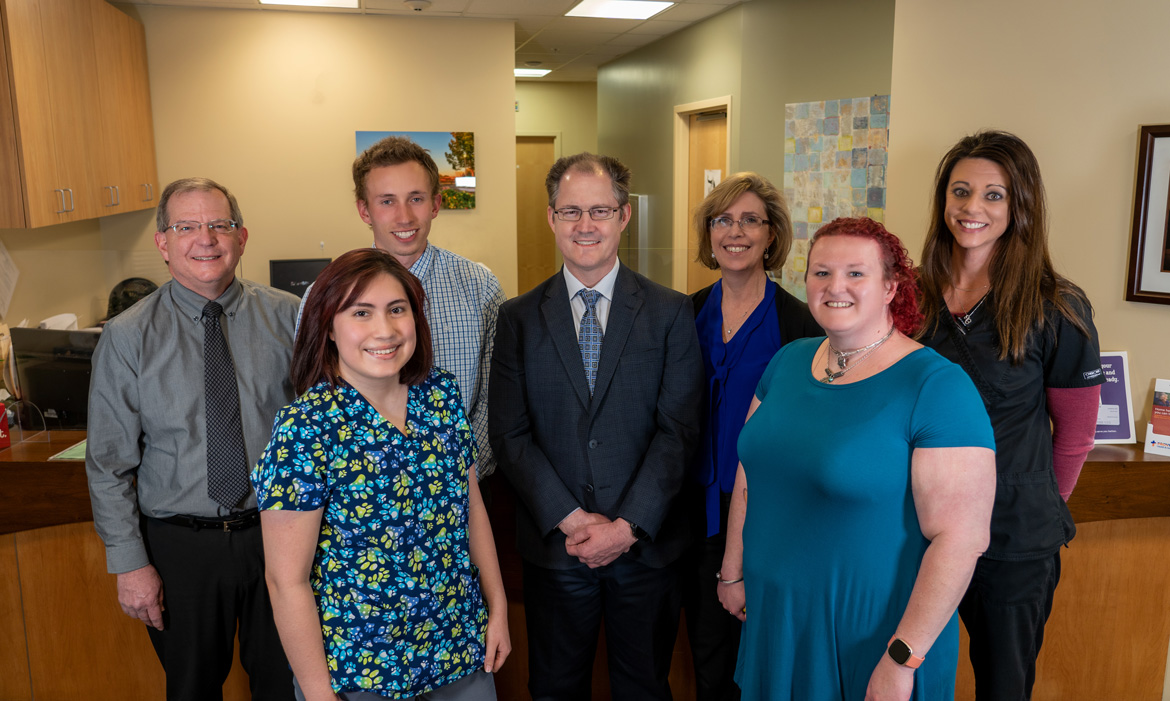 Your Path To Recovery Starts Here.

Call or click to schedule a consultation to diagnose your unique orthopaedic needs and discuss how we can overcome them together.

Get A Personalized Treatment Plan

We'll develop a comprehensive treatment strategy designed to alleviate pain and discomfort and guide you every step of the way.

Start Your Path To Healing

We'll administer the necessary treatments and implement the right recovery protocol so you can get back to living your best life.

Hear The Success Stories From A Few Of Our Patients.

Schedule An Appointment Today & Get Back To Living Your Life.

Fill out the form to request an appointment and a member of our staff will get back to you right away. Or call us at:

Give Us A Call